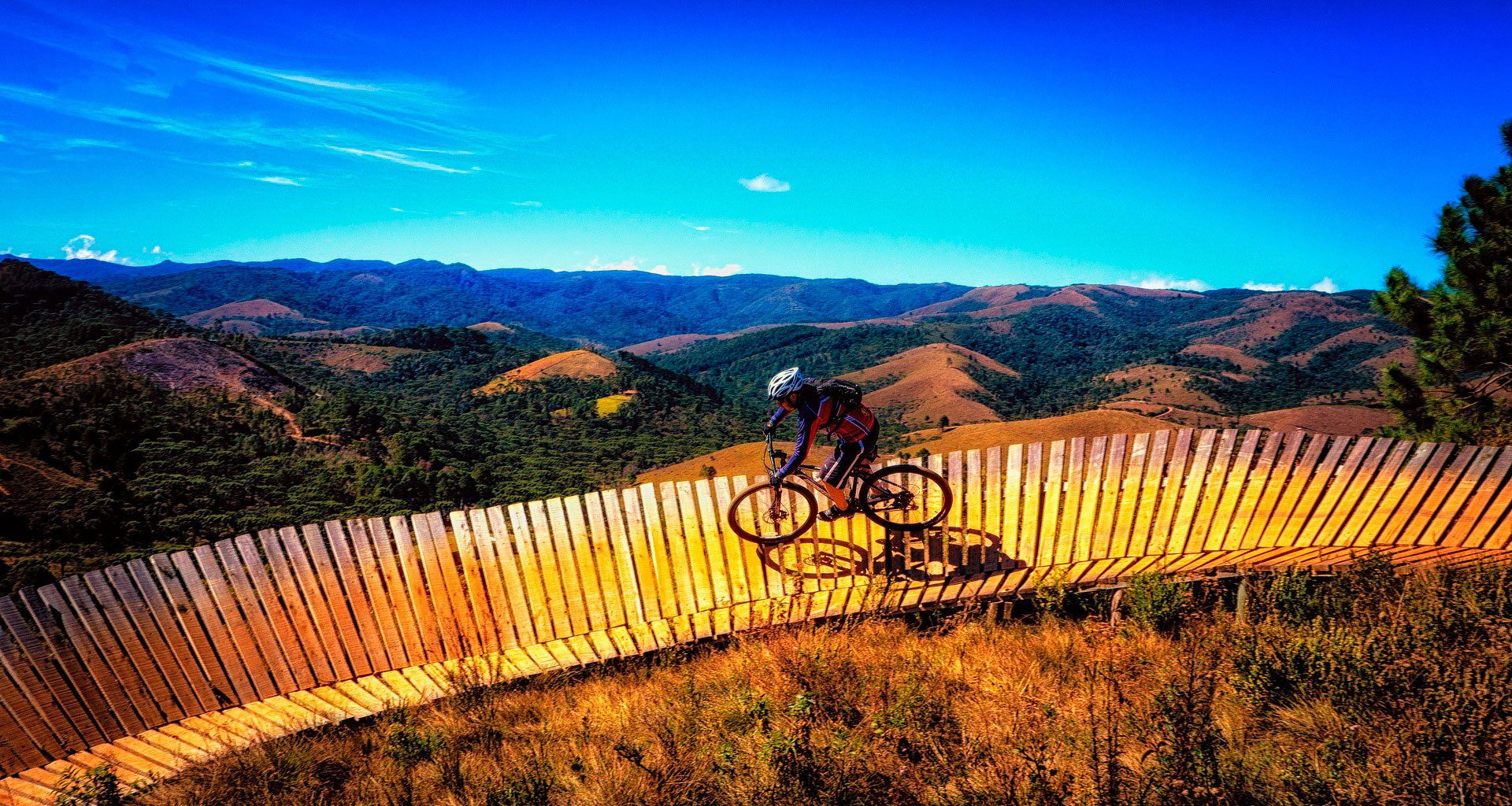 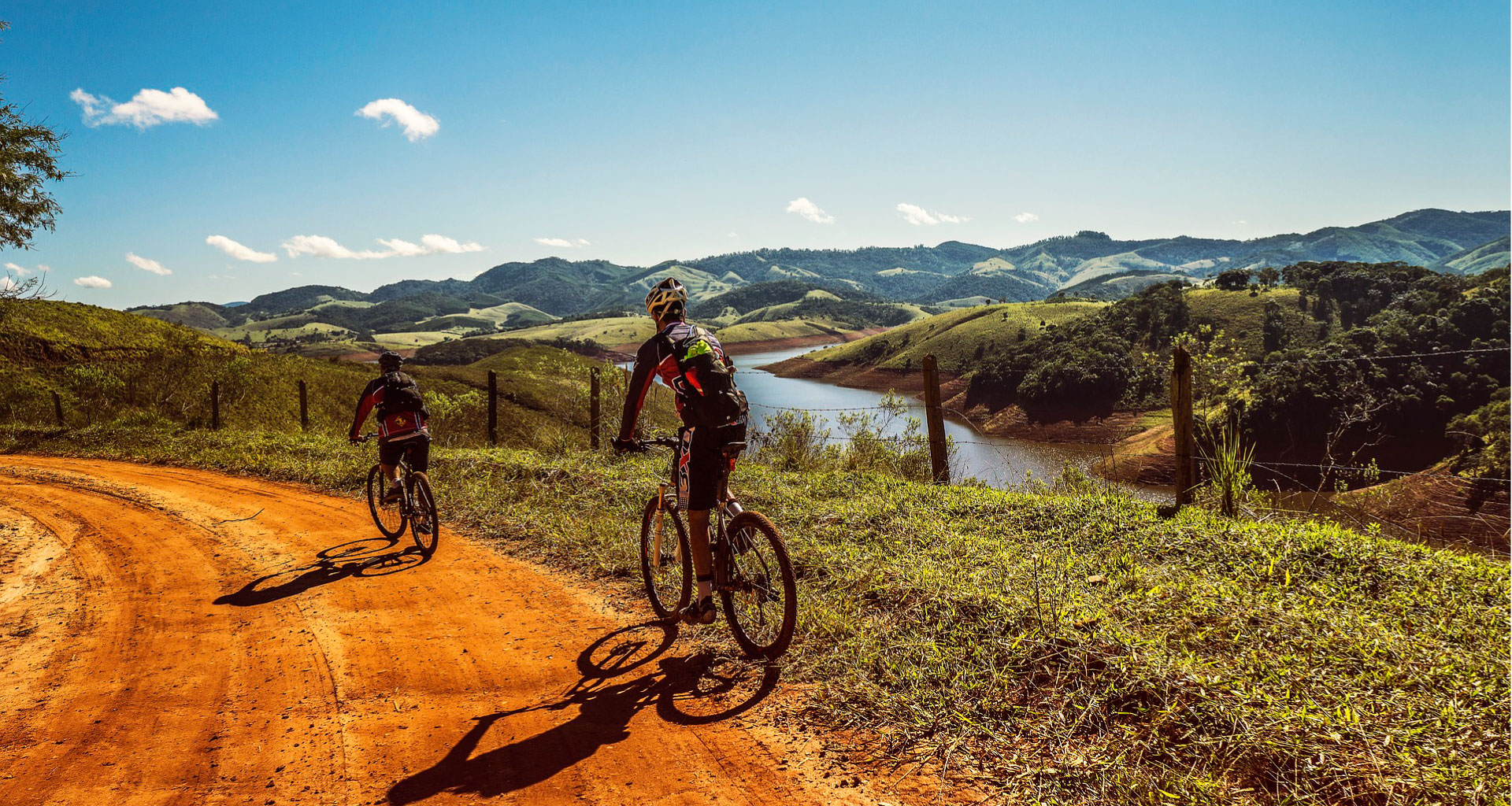 THE
LAND
OF VOLCANOES

Join us on a unique ten-day downhill ride across the lands that mark the great Equatorial line, the latitude 0º of our great planet.

Not only will you experience a world-class mountain biking trip, but you will also have time to enjoy the rich culture of Ecuador.

Guided by our team, two experienced and knowledgeable mountain bikers, you will be able to eat, sleep and breathe the sport

Two talented mountain bikers who are extremely passionate about the sport's development in Ecuador. 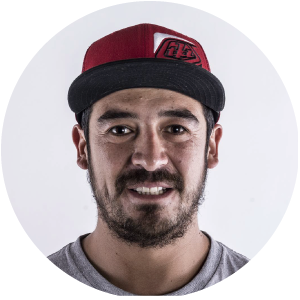 Mario is a professional MTB rider that has been riding Ecuador’s trails for more than 30 years! He's a well-known racer all around South America as he's dominated the Downhill Racing scene around here for so many years. He has won some Continental Championships in BMX, 4X, and DH. He has participated in Whistler's Crankworx races for more than 10 years representing Ecuador with the support of various brands. 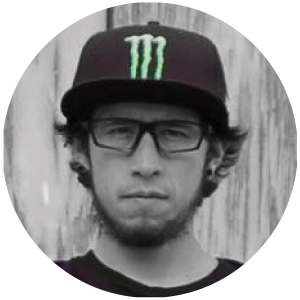 Born in the province of Cotopaxi, Guadaña has been obsessed with the mountains and his bicycle since he was 5 years old. He has been racing downhill for almost 20 years. He's a provincial champion, the winner of the Kachi Yaku race, and stepped on the national championship podium. He placed Top 3 in Mama Rumi, and represented Ecuador in the Pan American, Latin American, and South American Championships. 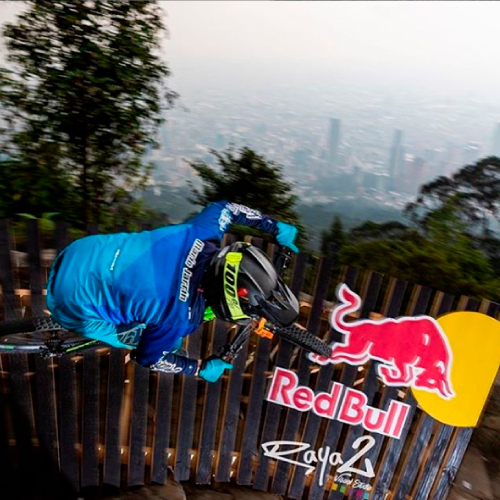 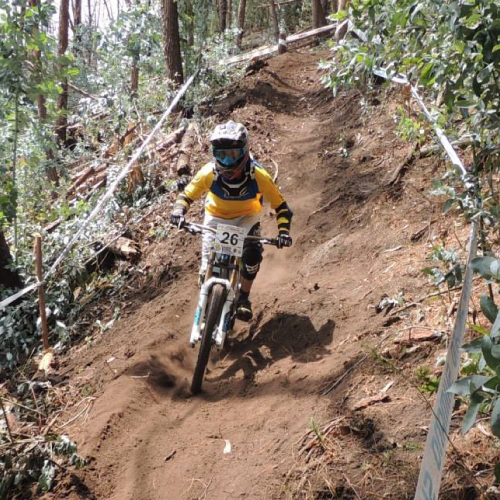 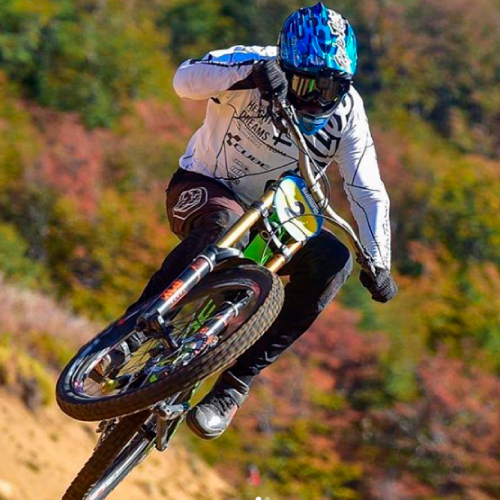 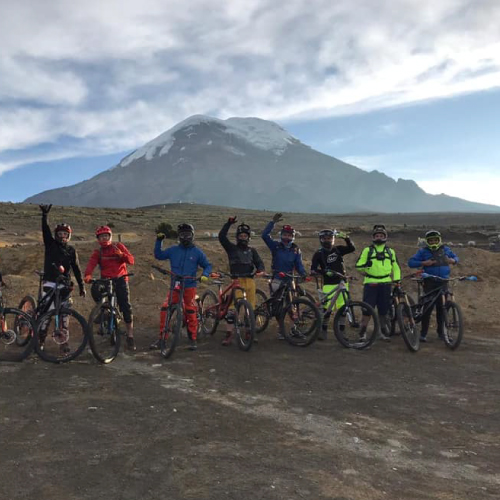 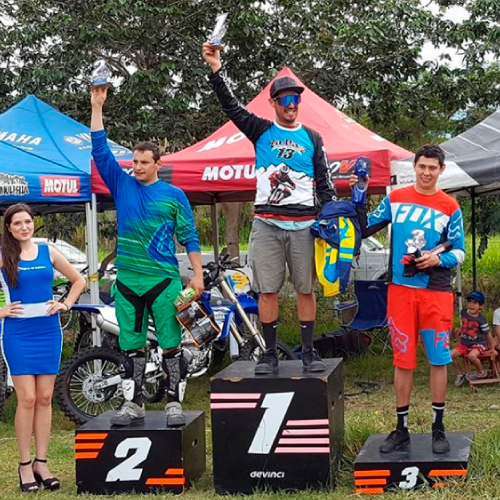 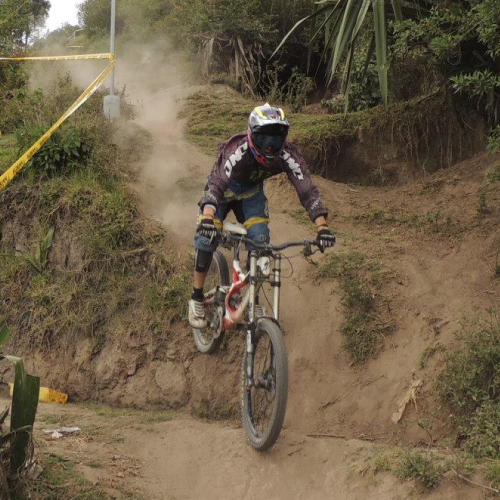 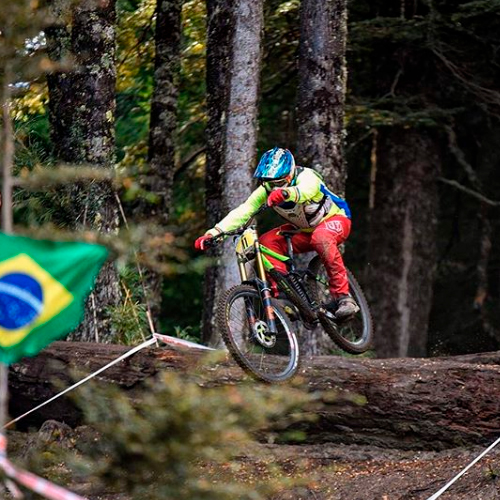 Travel agency, live the experience of the volcano route